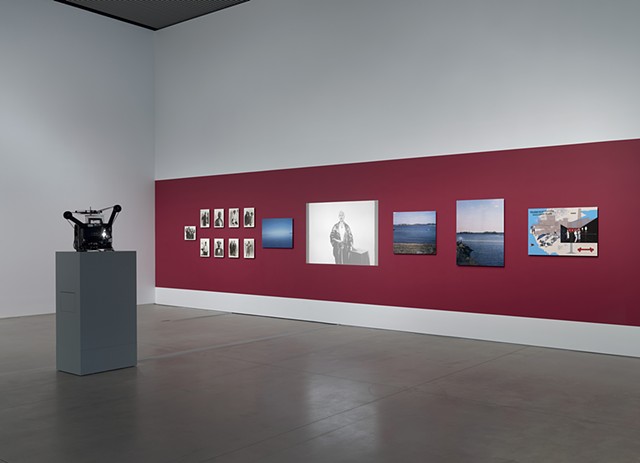 Cites of the Dead
Multi-media
next >

Installation view of Cities of the Dead at The Shed: Open Call, 2021, Image by Ronald Amstutz.

Today, New York City’s Hart Island is primarily known as a potter’s field for the burial of unclaimed bodies. With renewed public awareness around its use as a burial ground for those who have died from Covid-19, Hart Island has taken on an additional layer of historical significance given the more severe impact of this pandemic on communities of color, as well as its role as a final resting place for those who have died from HIV/AIDS. Throughout its storied history, the island has also housed an asylum, jail, and sanatorium—and was once the planned location for an amusement park meant to serve the Black population of 1920s Harlem.

Cities of the Dead traces the imagined (re)construction of Solomon Riley’s park, dubbed “Negro Coney Island,” across an arrangement of photos, speculative monologues from its creator and key Black cultural producers from the Harlem Renaissance, and an architectural rendering of Riley’s abandoned plans co-designed by architect Nina Cooke John. Cities of the Dead establishes and intervenes in the past by fulfilling the opening of Negro Coney Island, which though completed was torn down by the city after it condemned the island to prevent its opening to the public in 1924. Through this temporal intervention, Cities of the Dead reconsiders the role that architecture, presence, and ruins play in remembrance of a people and how Black communities’ histories are forcibly erased. For Dozier, Hart Island is a site for reflecting on the absence in Black life of architectural spaces for mourning, as well as the way in which gross economic and social inequities frame Black death and plague it in its afterlife.